“Pneumonia Medical No. 1” started mass production in Guangdong! Next week will be used for the treatment of new patients with mild coronavirus in the province 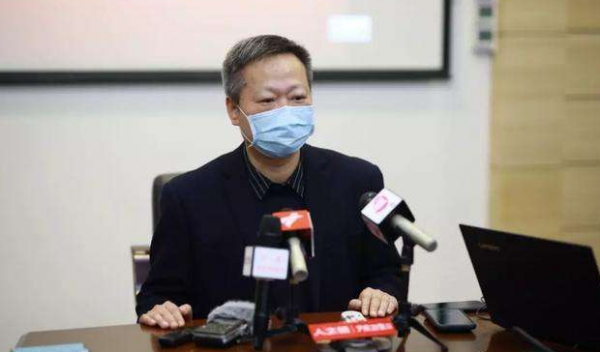 The Guangdong Pneumonia No. 1 party, which has received much attention from the outside, has the latest news. The prescription was approved by the Guangdong Drug Administration on February 4, and the processing plant Guangdong Yifang Pharmaceutical Co., Ltd. was commissioned to start mass production on February 6. It is expected to be used next week in the treatment of patients with new coronavirus mild disease in Guangdong Province.

According to reports, “Pneumonia No. 1” belongs to hospital preparations. According to regulations, such prescriptions are only used internally in the declared hospitals. The designated pharmaceutical factories also only produce according to the hospital’s orders. During the approval period, Guangdong Yifang Pharmaceutical has already prepared Preparing materials and other preliminary preparations, three batches of pilot products were produced at the same time, and will be delivered to the hospital after passing the inspection. Because “Pneumonia No. 1” is an in-hospital preparation, it can only be used in the province at present, and the output can meet the treatment needs of patients diagnosed in Guangdong.

Previously, according to the approval information of the Guangdong Drug Administration, among the 50 patients with mild coronavirus-infected pneumonia in the Eighth People’s Hospital of Guangzhou, 50% of the patients’ cough symptoms disappeared after one week of clinical treatment in this party, 52.4 % The symptoms of sore throat disappeared, 69.6% of the fatigue symptoms disappeared, and the overall symptoms improved significantly. None of the patients became severe, which has good clinical value.

It is also reported that the “Pneumonia No. 1” formula is mainly composed of five Chinese herbal medicines, and the formula is kept secret. The product is a kind of traditional Chinese medicine granules with a validity period of 6 months. “Pneumonia No.1” granules are a treatment for mild pneumonia caused by a new type of coronavirus infection. It is not a preventive drug, and people who do not have new corona infection do not need to take the drug.